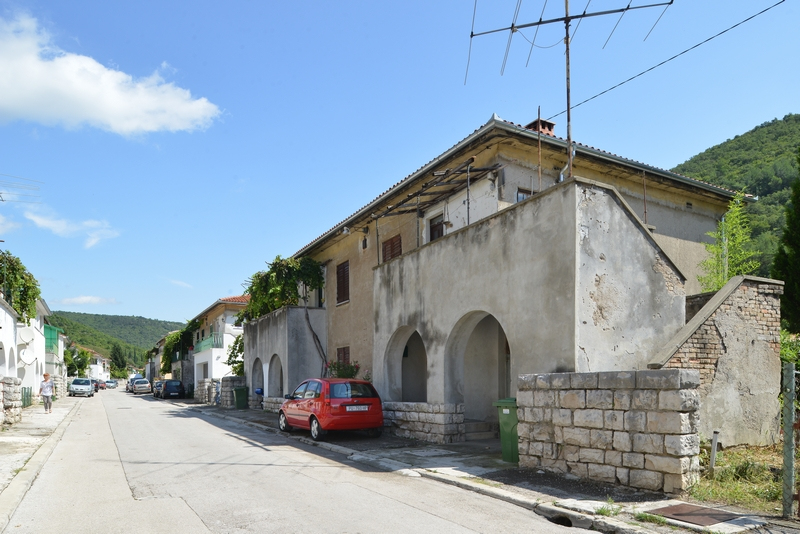 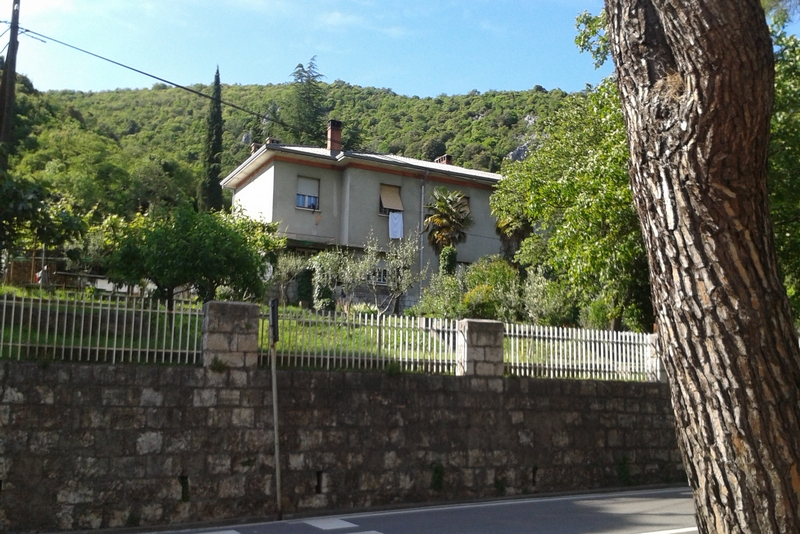 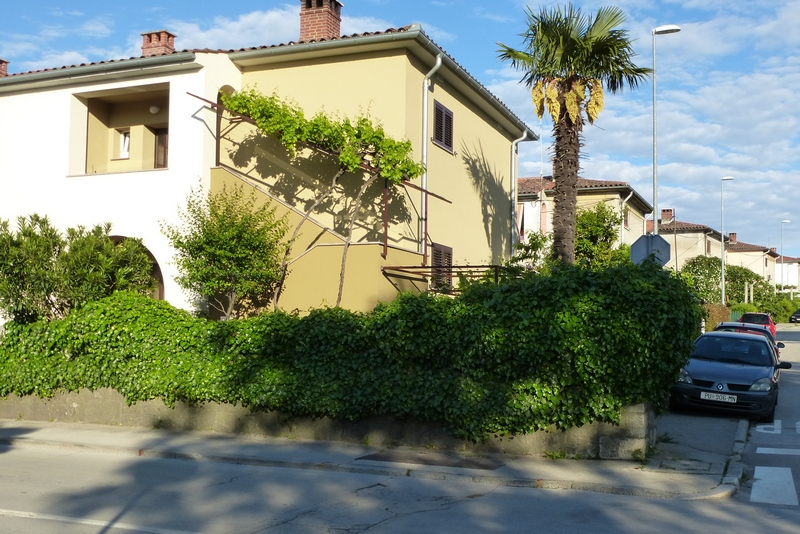 The green side of Rasa

The residential houses reflect the hierarchical division between the mine workers. While the comfort of the houses varied considerably, all houses indistinctly had spacious gardens. This was probably a kindness of the architect towards the mine workers, many of whom had rural backgrounds.

About hierarchy and gardens

Like a scenic design, Raša seems somewhat unreal, with its houses beautifully aligned and immersed into the green river valley. Pulitzer planned a settlement for about 2,000 people. As in nearby Labin, the small town is divided into three residential zones, emphasizing the strict hierarchical division of miners, office workers and managers. While the comfort of the houses varied considerably, extensive garden spaces of a minimum of 200 m2 characterized all types of flats. In this way, a relationship to nature was created for the inhabitants, who were used to a rural lifestyle. The gardens, mostly cultivated by women, contributed to the green town landscape.

Houses for the miners

The two-storey houses for the miners comprise four independent flats, each with a kitchen-dining room, two or three bedrooms and accessories. The miners used coal to heat the built-in kitchen stoves. Just as architect Montuori in Labin, Pulitzer integrated floor galleries (baladur), a typical element of the Istrian rural building tradition.

The two-storey houses for office workers comprise only two flats, more spacious than those of the miners. Moreover, the materials used were of a higher standard.

Finally, the houses for managers and engineers called vilete, were located in a separate, elevated space of the town. Three buildings, each housing two five-bedroom flats and one building with two seven-bedroom flats, offered highly comfortable accommodation of about 150 m2 with a supply of hot. Later on, under the Yugoslav rule, the flats were divided into two.