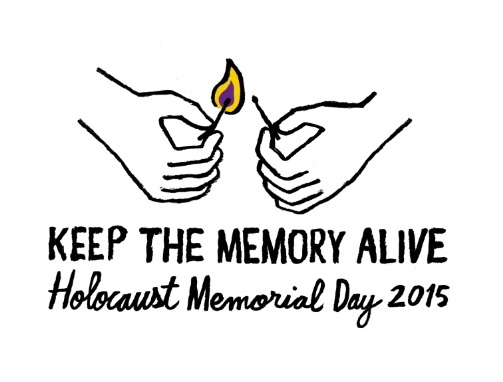 On 27 January 1945, the advancing Red Army entered the Auschwitz-Birkenau extermination camp complex, liberating more than 7,000 remaining prisoners, who were for the most part ill or dying.

2015 marks the 70th anniversary since this liberation and the 15th anniversary since the Stockholm Declaration was signed. To commemorate this important year the Memorial de la Shoah has organized a 3 days conference in Ravenna, Forlì and Cesena (Italy) to reaffirm commitment to Holocaust education, research and remembrance. Among the lecturers: Prof. Johann Chapoutot, Universitè Sorbonne nouvelle Paris III.