Transformations of the city during the Communist period 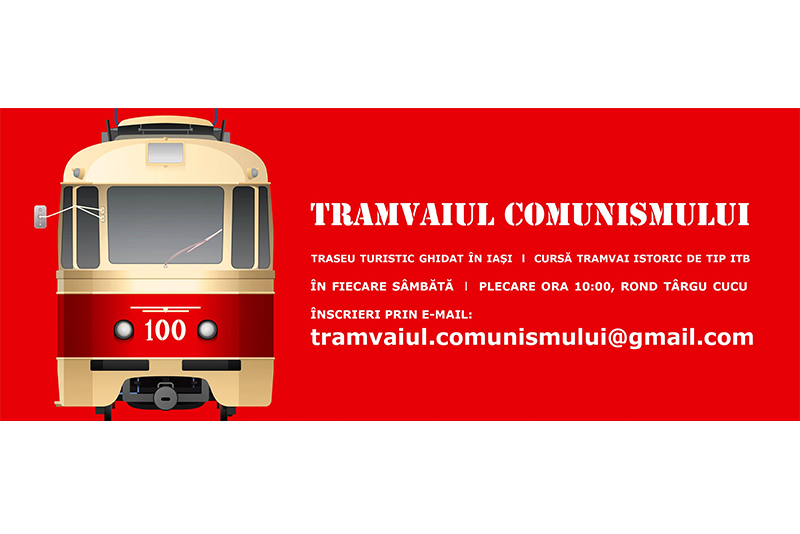 Each Saturday, a reconditioned historical tram (built in the Communist period - 1959) takes visitors on a guided city tour, at the discovery of the transformations of the city of Iasi during the Communist period (demolitions, architecture), the industrial area, the victims of the "Securitate" and the Revolution in 1989. The project was created by two asociations (TramClub and IasiTravel) with the help of the Local Public Transport Company (CTP Iasi).