Behind closed doors. Growing up under Totalitarian Regimes / Growing up in Wartime 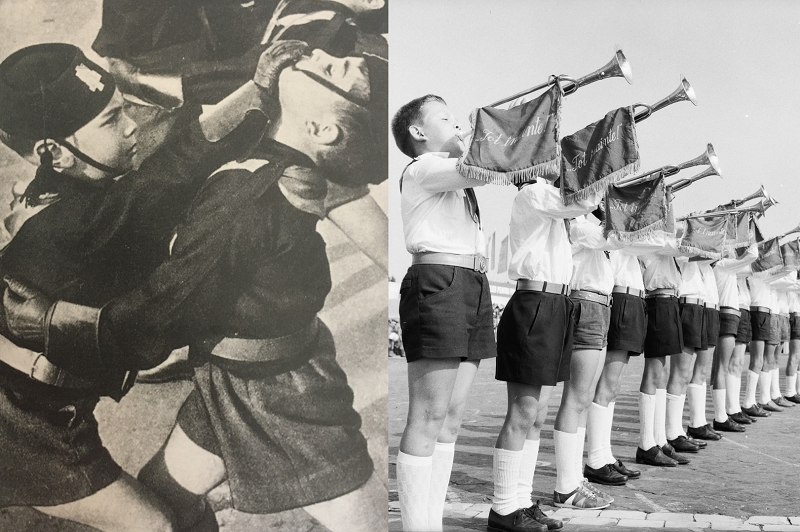 W-CHILD is a European Remembrance project, co-funded by the Europe for Citizens programme under the EACEA-51-2018 call. The general objective of the project is to improve Cultural Routes' skills and competences through the capacities of their cultural operators. CRs will put in practice pilot experiences that will contribute to the process of capacity building in 4 main topic areas: Sources, Story Telling, Cultural Management and Citizens involvement.

The project bases its activities on two topics which are strictly interconnected when it comes to Memories of Totalitarian regimes and armed conflicts: CHILDHOOD and EVERYDAY LIFE under totalitarian regimes and war. The stories of everyday life of people that suffered under regimes/war can be essential in helping new generations to better understand the consequences of brutal and anti-human regimes.

The aim is to stimulate the reflection of young people from 4 different countries on how the totalitarian regimes in Europe and armed conflicts in Bosnia affected the way of life of children, so as to better understand the brutality of those systems, to understand and appreciate the benefits and rights that are given by peaceful and democratic Europe, as well as to commemorate and pass on the stories of the victims of these crimes.

The objectives will be achieved through different activities: