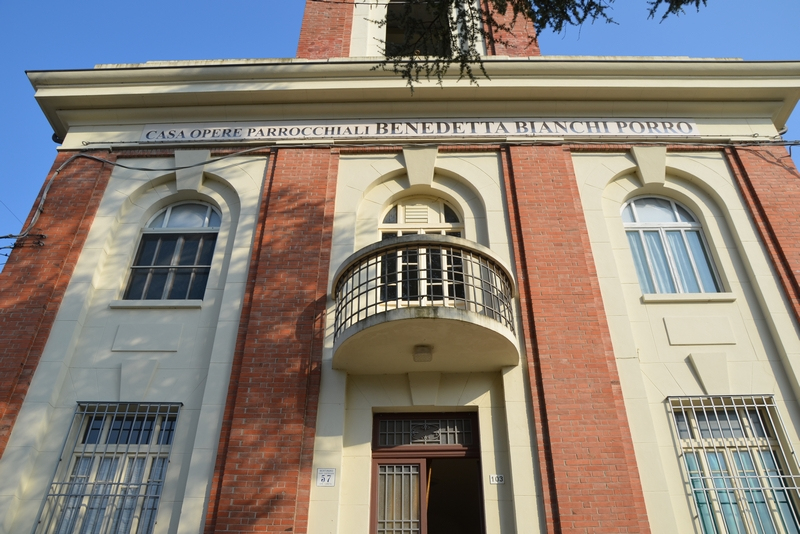 The former Casa del Fascio of Fratta Terme: reminder of a an unpalatable past. 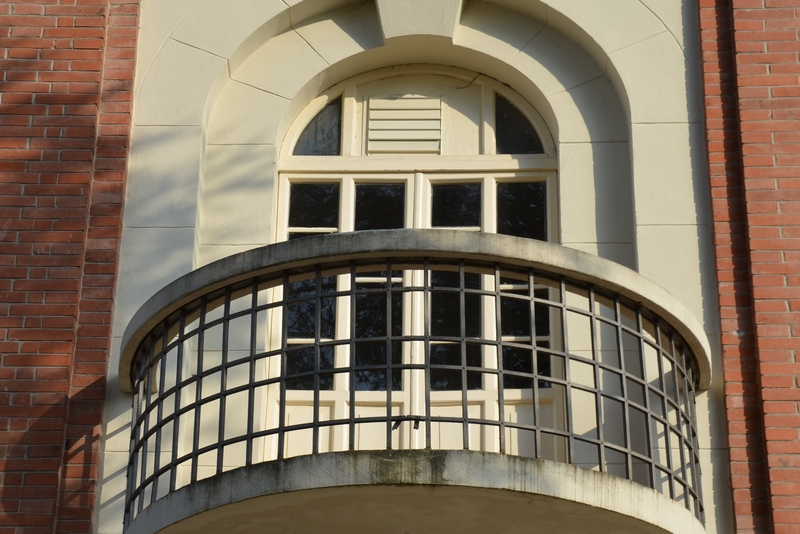 The characteristic balcony of the Fascist party building: symbol of Fascist propaganda. 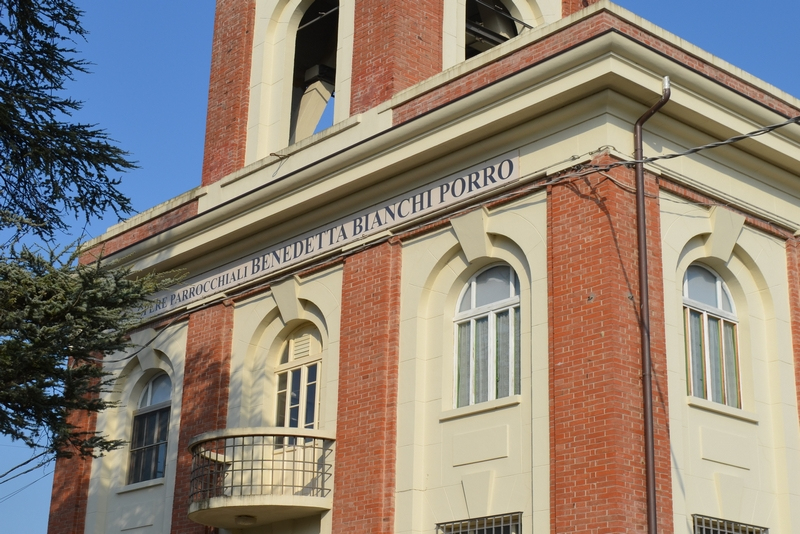 The architectural style recalls the works of the famous architect Cesare Bazzani carried out in Forlì in the 1930s.

Reminder of a Fascist past

During the late 1930s, the Case del Fascio could be found in even the smallest villages of the Forlì area, constituting sorts of “fortresses” to affirm the Fascist regime. Today, this type of building reminds us of an unpalatable past.

In fact, while the spa town of Fratta Terme became better and better known, Mussolini decided to construct a building for the Fascist party as a tangible presence of the Fascist regime in the small thermal town. The so-called Casa del Fascio is characterised by a balcony, supposed to enable political leaders to address the public, thus a symbol of Fascist ideology and propaganda.

In September 1933, after only three months of construction, the two-storey building with a central bell tower and a semi-circular balcony was inaugurated. The style of the building, designed by Dino Bissi, clearly recalls the works of the famous architect Cesare Bazzani carried out in Forlì in the early 1930s. The façade is divided by four red brick pilasters, framing three white plaster surfaces, which are characterised by huge windows.

Fratta Terme is part of the Municipality of Bertinoro, a picturesque medieval village.

Bertinoro is known as the "balcony of Romagna", offering beautiful views on the Adriatic sea and the green hilly landscape.