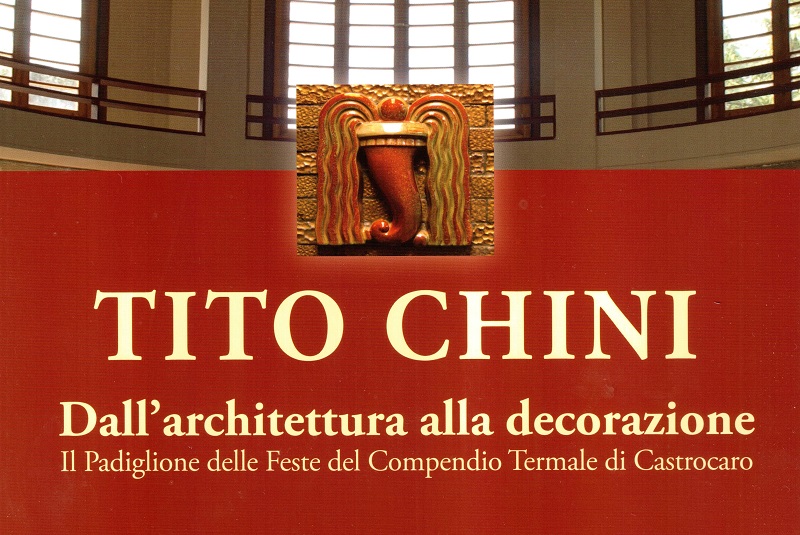 From 1936 onwards, Tito Chini was in charge of the decoration woks of the festival hall (Padiglione delle Terme). Subsequently, Chini takes on also the role of art director regarding the entire complex. The exhibition shows the works of Tito Chini within the festival hall with its recently restored class windows, thus contributing to a greater visibility of this unique architectural heritage.