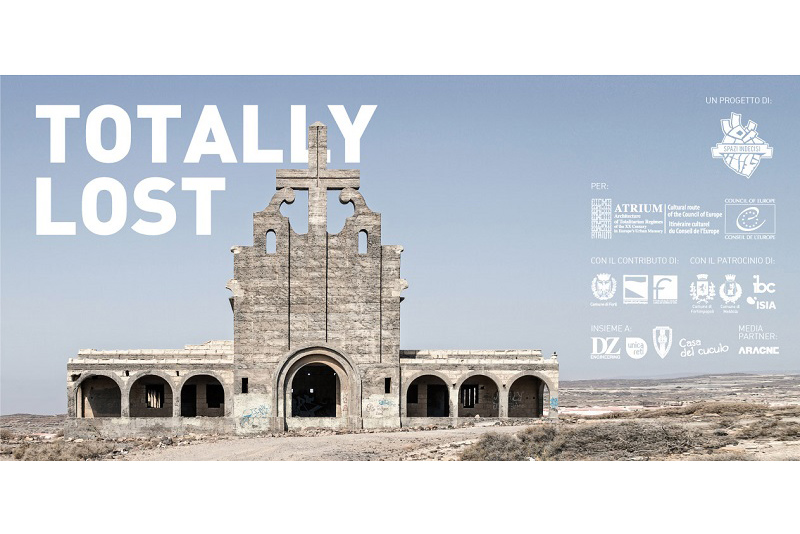 What’s left of the architecture of the totalitarian regimes in Europe?

Totally Lost is a photographic and video research that has involved, in the last year, 186 international photographers and mapped almost 300 dissonant places linked to Totalitarian Regimes, with more than 2,600 photographs in over 25 European countries.

The result is a widespread multimedia exhibition, that will take place from 9-25 September 2016 in Forlì and surroundings, in three underused locations linked to the architecture of the Fascist Regime in Italy: Casa del Mutilato in Forlì, Acquedotto Spinadello in Forlimpopoli and Casa del Fascio in Teodorano.

Three weekends of photography and practices of temporary urban reuse aimed at unveiling a dissonant heritage and inviting to reflect on its role today.

A project curated and organized by Spazi Indecisi for European Cultural Route ATRIUM.

Other editions of Totally Lost: