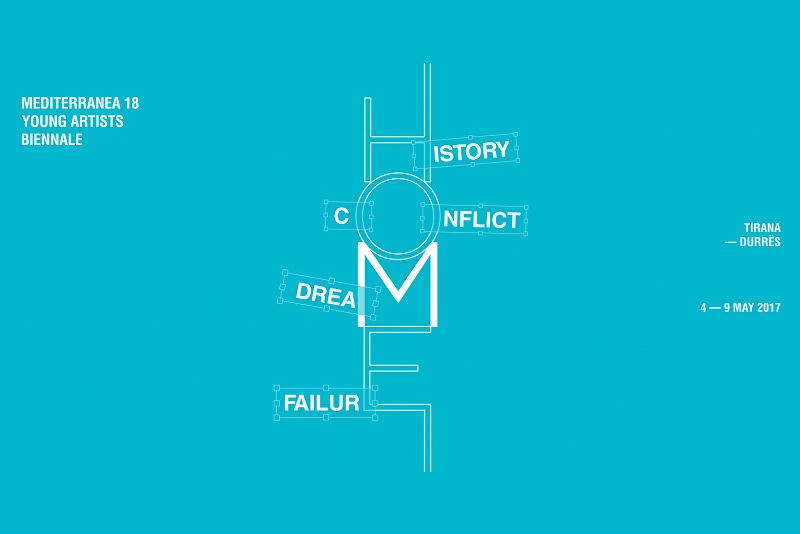 From 4 to 9 May 2017, a selection of materials both of the first and the second edition of the photographic exhibtion Totally Lost (Spazi Indecisi Association) will be visible in Tirana as a parallel project of the Mediterranea 18 Young Artists Biennale.

How long would it take to count the elements creating what we call ‘home’? And what about the time it would take to identify the ones that can destroy it?

Mediterranea, Young Artists Biennale will be hosted for the first time between the cities of Tirana and Durrës, in Albania. Taking place in a country, which is defined by its forced, isolated past, and its turbo-transition from communism to capitalism in only 25 years, the Biennial will focus on a component, which is currently, more than ever, put at risk in the politics of present society. In a geopolitical area where history, conflict, dream and failure are navigating the opaque waters of everyday life, home becomes an emergency to be technically reconsidered and collectively re-defined.

Totally Lost will be presented to the public as one of the visual arts projects investigating conflicts, crises and oppressions that have characterized the past and now need a redefinition of the imaginary.

Other editions of Totally Lost: