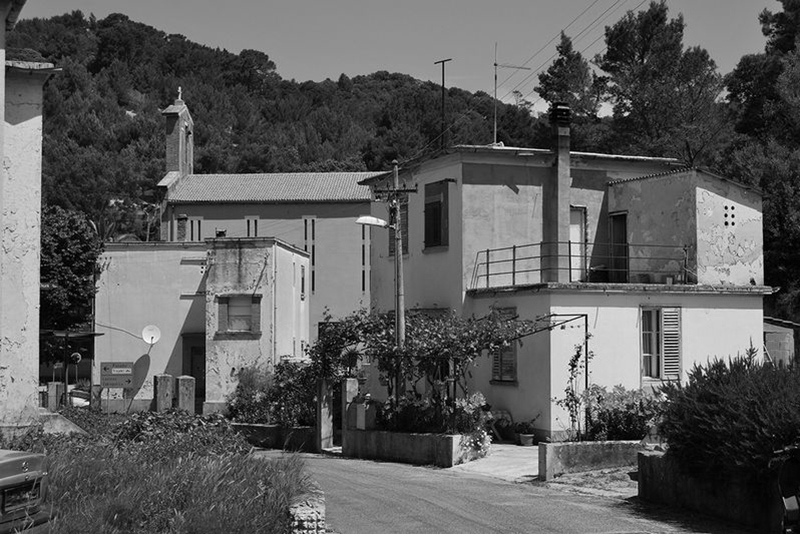 Residential street with view on St Peter Church, built during the Italian occupation 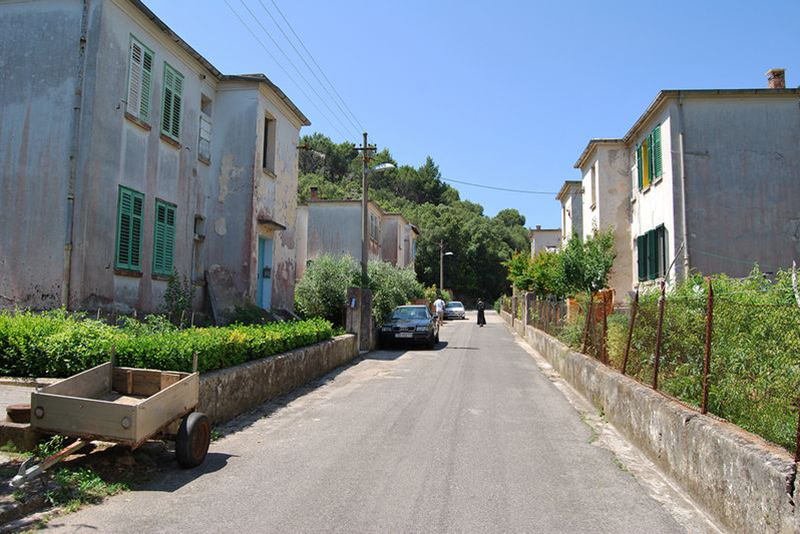 Residential houses built in the 1930s under the Fascist regime 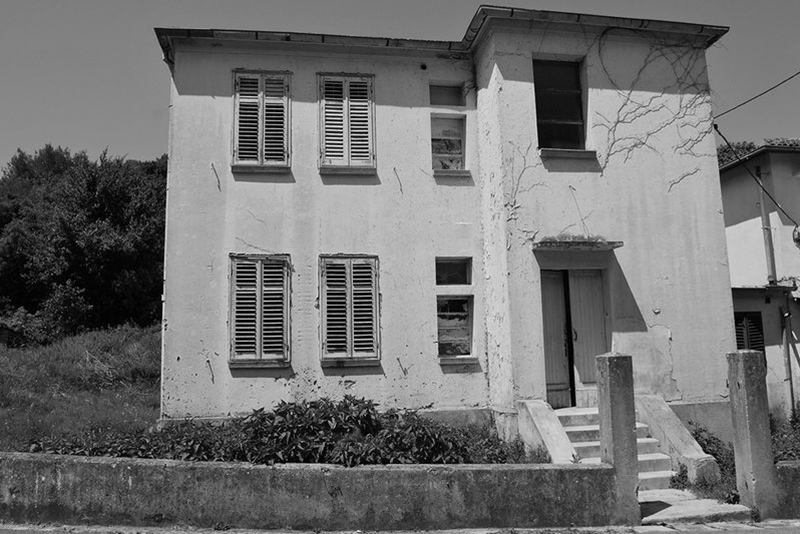 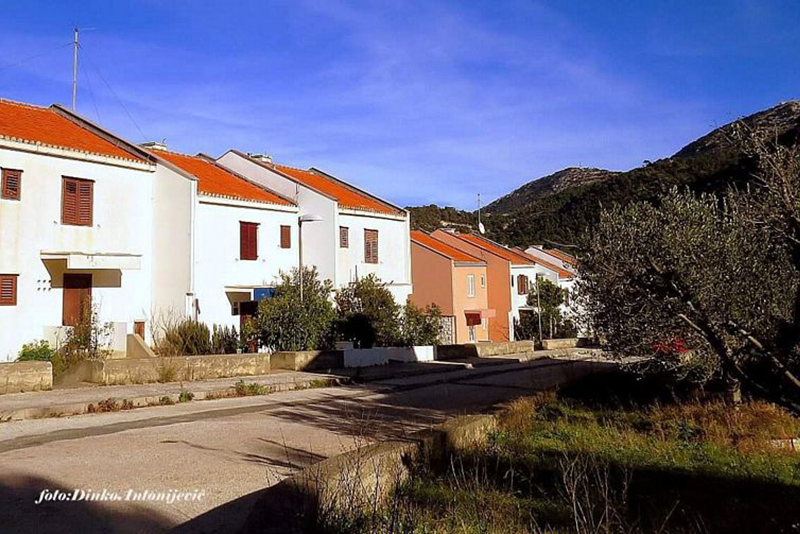 The settlement of San Pietro developed as a part of Mussolini's urban planning project in the 'provinces'. It was constructed with the intention to revive a remote 'Italian' area, and to promote the Fascist dictatorship as a regime that cared about the people of Lastovo, providing them a modern lifestyle. Despite the relative high living standards, only few local families moved into the newly built residential houses. The whole project was rejected by the local population, as it was perceived as a political attempt by Fascist Italy to establish colonies of Italian families on the island.

In harmony with natural surroundings

The small urban complex was fully adapted to the hilly landscape. Unlike the regular and geometrical form of the central square, the two residential streets follow the contours of the valley. The rounded geometricle shapes of the 21 residential houses (11 single and 10 two-family houses), all surrounded by gardens, conform to the natural shoreline indentations. During the Yugoslav period, an additional neighbourhood was constructed, that of Gornji Milanovac.