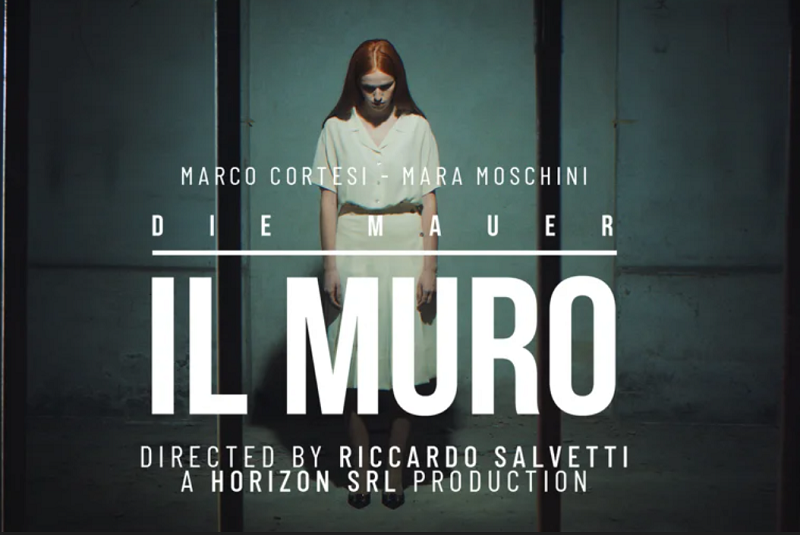 'Die Mauer - Il Muro' is now available on Amazon Prime Video. The documentary film, based on a theatre play of the same name, was directed by Riccardo Salvetti and written in collaboration with Marco Cortesi and Mara Moschini, who are also the protagonists of the film.

'Die Mauer - Il Muro' has been awarded by the international festival 'Inventa un Film'. The film was shot both at Berlin and Forlì - at the former Santarelli preschool. Its production was under the patronage of the ATRIUM Association.